We have developed numerous applications over the years. Contact us today to discuss your project requirements.

Have you considered a PWA App? Progressive Web App.  This will save many hours of development time. Building a native App from scratch can be very costly. A PVA APP may be just right for you.

Progressive web apps (PWA) are developed with the help of the same technologies as websites but for the end user they feel and look like an actual app. Easy to share and with no installation required, PWA’s also allow creating a website’s icon on the screen of a user’s device without App Store or Google Play, which save further monthly costs. Another known feature is that PWA allows push notifications, and some service functions can be used offline.

WHAT IS A PWA?

A PWA is a web app which uses next-generation application programming interfaces (APIs) to incorporate features typically associated with native apps. These features include the ability to work offline, support for directly accessing a device’s storage and other hardware resources, and an interface resembling a native app rather than a website.

The APIs used to build PWA’s have become available only within the last few years. When combined with other components, including HTTPS, service workers, and a manifest file, these APIs allow PWAs to perform functions which historically were impossible for an application running inside a browser.

The capabilities of a PWA can vary, but often include the following:

WHY USE A PWA

The features offered by PWAs increase user engagement and, by extension, conversion rates. Conventional web apps only work when a device is online and can’t deliver messages through native device interface features such as push notifications. With a PWA, a brand can build an eCommerce app that lets customers browse listings offline or announce new deals through push notifications.

PWAs also improve user retention with their superior performance. As many as one in five apps will be used only a single time due in part to performance issues like slow loading speed or responsiveness. After a user’s first visit, a PWA will load almost immediately. If you face challenges such as high abandonment rates for your apps or low levels of repeat site visits, you might consider using a PWA to remedy these issues.

In addition, PWAs update far more quickly than native apps. Instead of waiting for an update to finish installing, users will be able to get back to whatever they were doing quickly.

PWAs offer the advantage of access to device hardware features as well, such as those which report a smartphone’s precise geographic location. This lets you target customers in specific locations or market to a local audience. 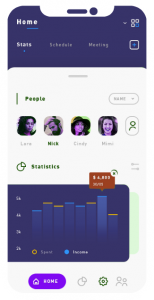 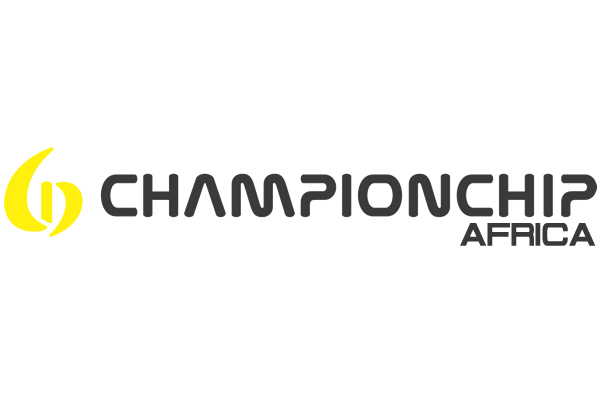 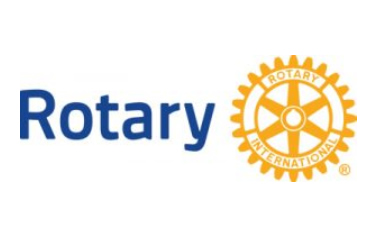 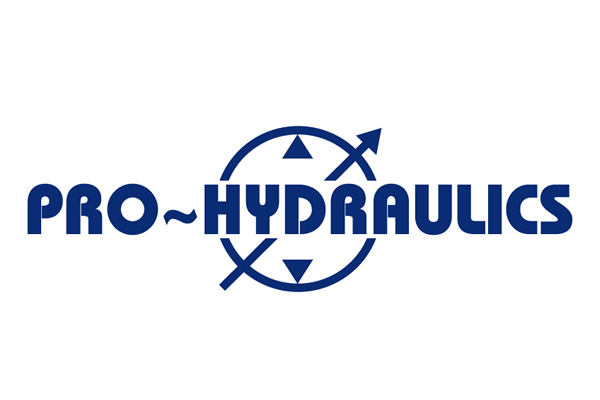 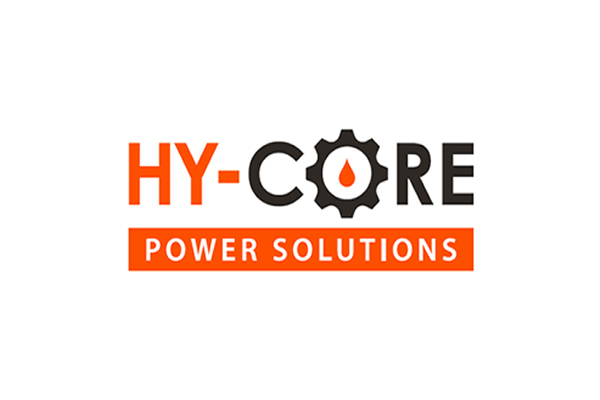 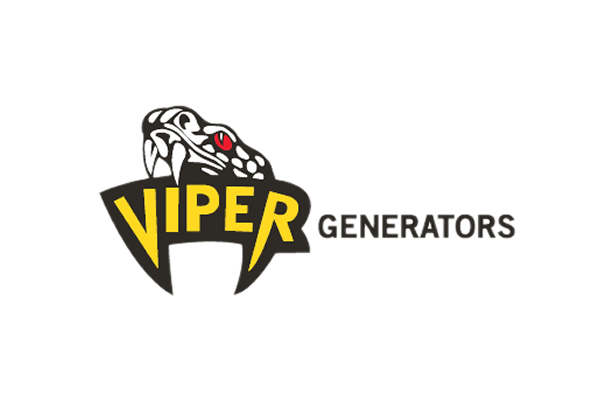 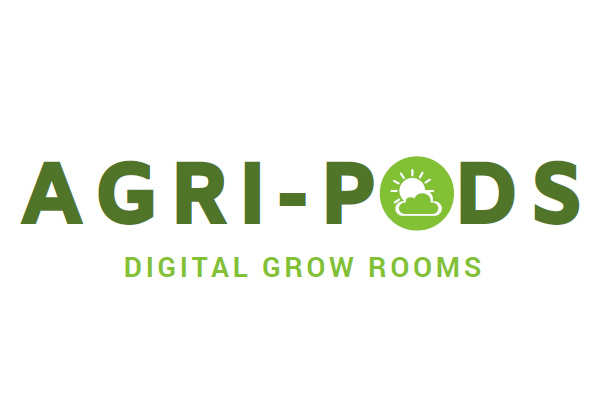 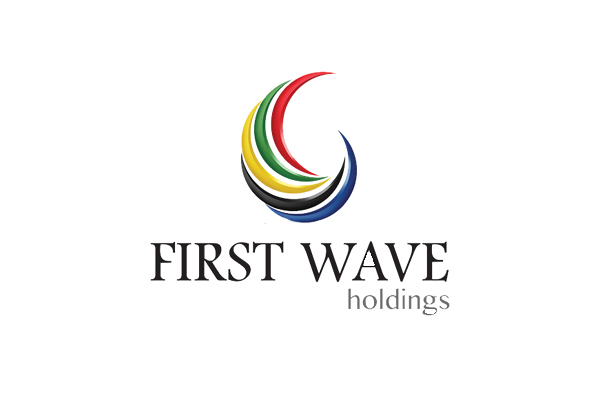 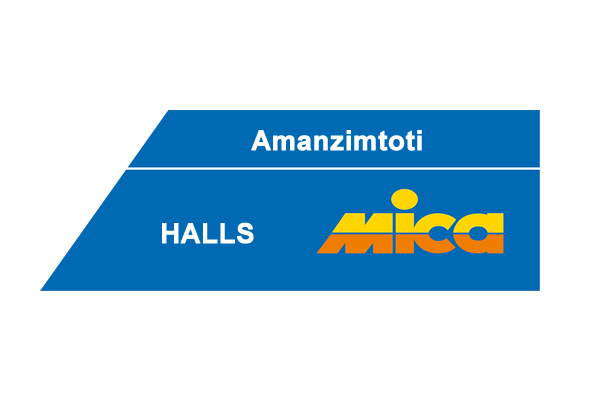 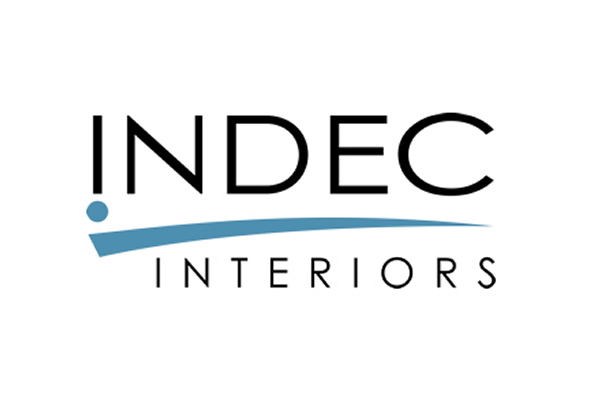 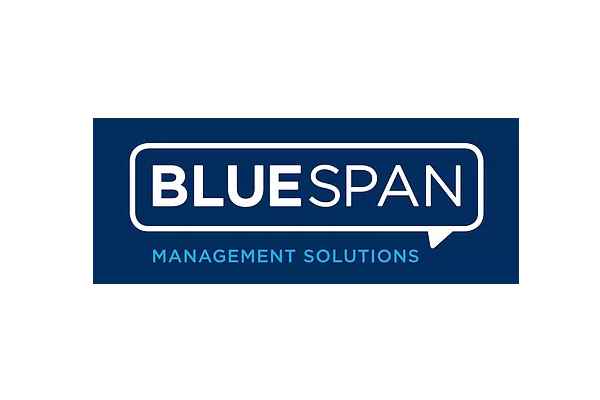 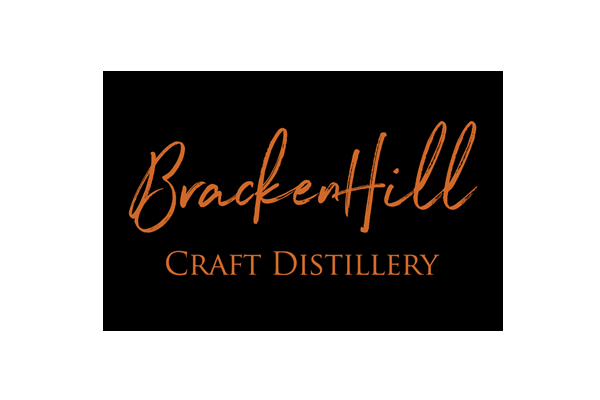 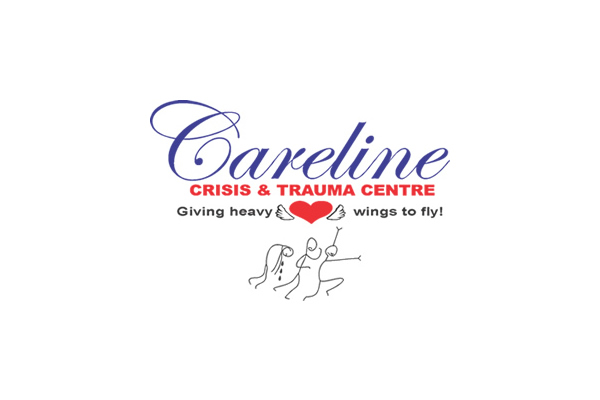 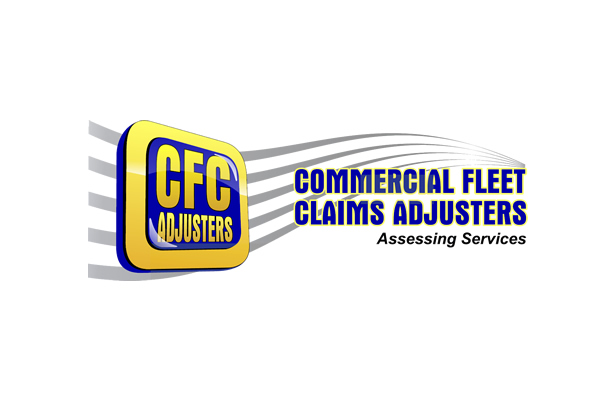 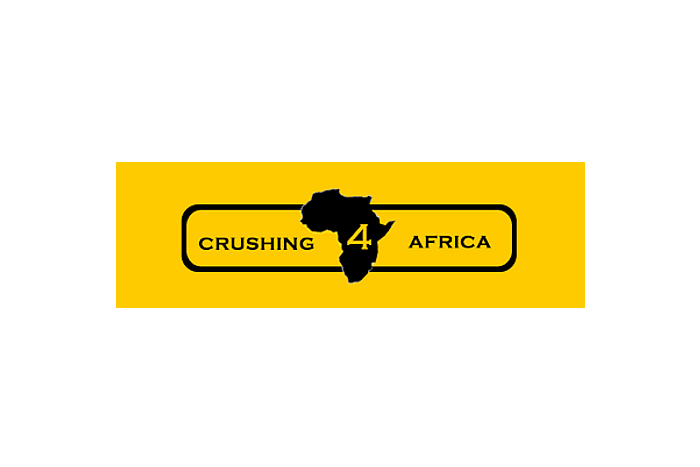